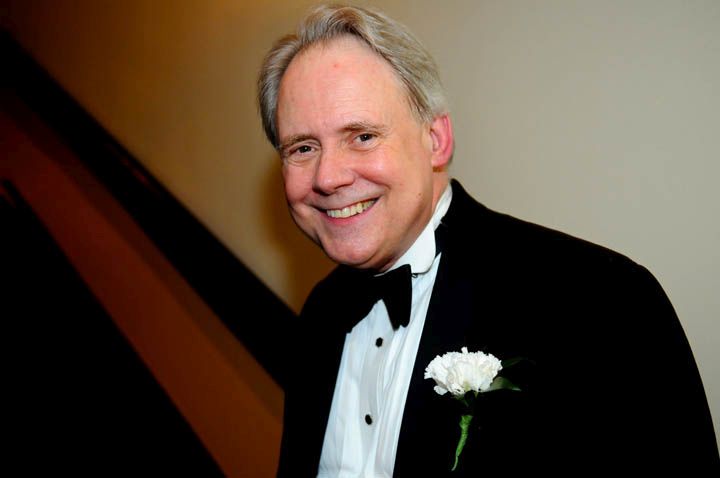 Choralis established the J. Reilly Lewis Memorial Fund in July 2016 to honor the memory of Reilly Lewis, who passed away suddenly on June 9, 2016.  Reilly was a long-time member of the Choralis Advisory Board and a strong supporter of Choralis’ formation and development over the past 16 years.  He also was the first recipient of the Choralis “Outstanding Contributions to Choral Music” award, the main honor bestowed under the Greater Washington Area Choral Excellence Awards program established by Choralis in 2009.

Donations to the Dr. J. Reilly Lewis Memorial Fund will underwrite the cost of two special programs for talented high school singers, in keeping with Reilly’s oft-expressed admiration for Choralis’ education of young singers.  The two programs are described below.

Each season, Choralis will select a talented high school singer to be designated as the J. Reilly Lewis Choral Scholar.  In addition to being so designated in Choralis concert programs. the Scholar will receive a waiver of Choralis and Echos dues, all music needed for the season, and two tickets to a Washington Bach Consort performance of his or her choosing.  The Scholar also will meet with Maestra Kuhrmann to learn about Reilly’s importance to Washington, DC choral music.

Each spring, Choralis will present a $1000 cash award to a promising young choral musician who is graduating from high school and planning to attend college in the fall.  The purpose of the cash award is to cover the additional fees associated with studying voice at the college level.  The Award will be made based not only on talent and accomplishments, but on support for choral music as demonstrated through volunteering and other activities.

If you are an admirer of J. Reilly Lewis and share his interest in encouraging young choral musicians, Choralis invites you to extend his legacy by making a donation to the Memorial Fund here.